Motorists Already Paying the Price for BREXIT, as Costs Soar Since Referendum

Vantage Leasing has produced a new report which has revealed that the cost of buying, owning and running a car has soared since the Brexit referendum in June 2016.

The research of various car ownership costs hints that the political uncertainty and a weakened pound have played their part in causing key motoring costs to rise even higher than the rate of inflation, with average vehicle ownership costs up by 9.3% compared to 7.3% overall (CPIH).

And, as the country prepares to leave the European Union and the Single Market at the end of January 2020, further increases in motoring costs are a very real possibility.

The report shows showroom prices have rocketed since the UK voted to leave Europe, with the average cost of a new car shooting up by 12.3%, according to figures published by the Office for National Statistics (ONS) as part of its consumer price index.

Automotive industry insiders argue that, faced with increased importing and raw material costs due to the falling value of the pound, manufacturers have raised list prices and reduced customer discounts to compensate.

Typical maintenance costs have also risen. The average cost of replacement car tyres has increased by 6.4% since July 2016, while the cost of spares and accessories has jumped by 8.7%. The cost of vehicle maintenance and repairs has jumped 9.2%. 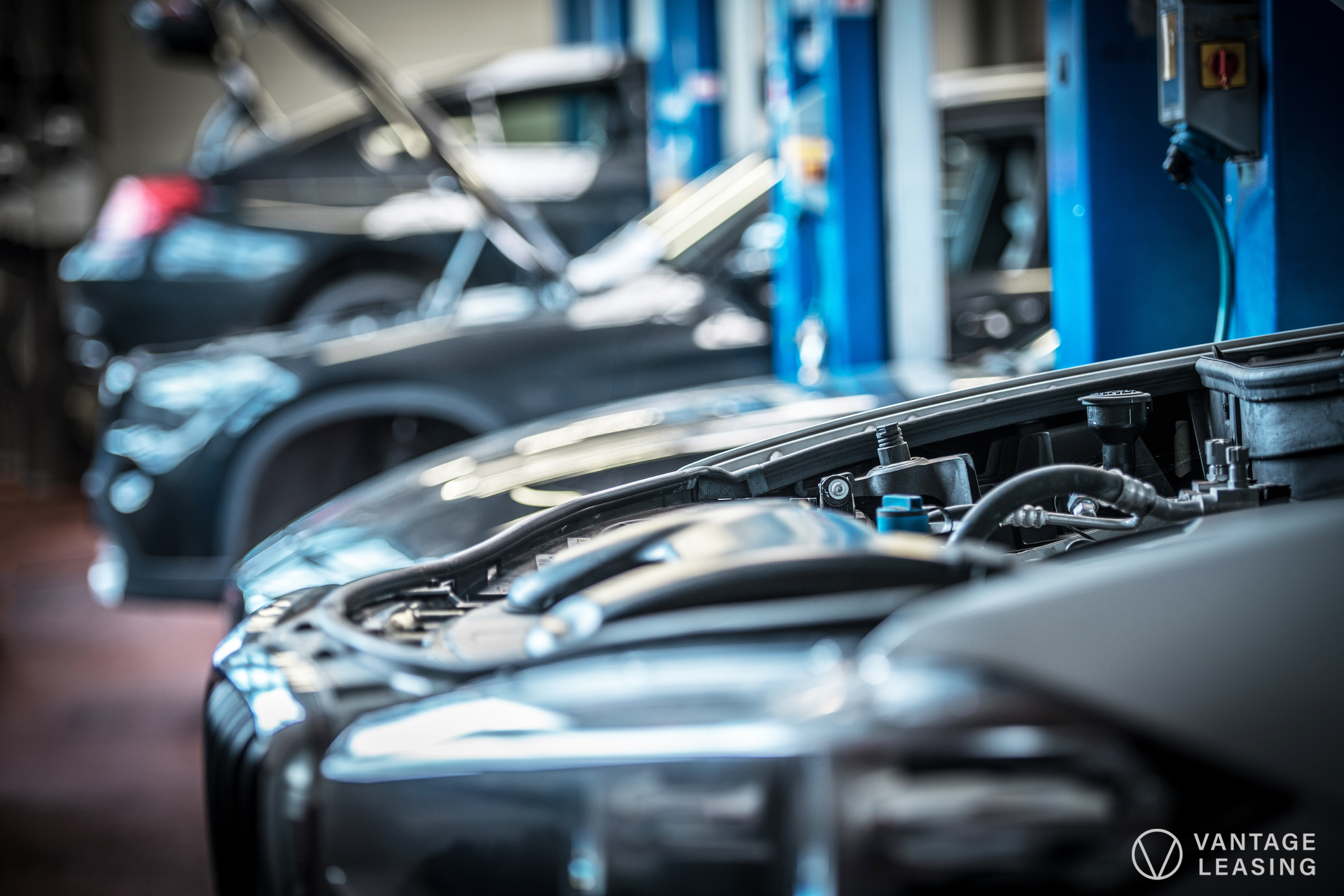 In contrast to steadily climbing new car prices and maintenance, the cost of fuel has fluctuated since the referendum. The net result is still higher costs for drivers, however. In July 2016, the average price for a litre of premium unleaded petrol was £1.16. In October 2019, the average was £1.27 – a 9.2% increase.

For drivers covering 12,000 miles a year in a car that returns 45mpg, the increase in fuel costs means that, at October 2019 prices, they will spend an extra £129 per year on premium unleaded. A diesel car returning the same fuel economy and covering the same mileage will cost owners £160 more per year than in July 2016, while those running their car on super unleaded will pay a hefty £175 more per year for fuel.

There is some good news for motorists; while new car prices have risen, used car prices have dropped, with data suggesting that the average second-hand car cost 4.4% less in October 2019 than in July 2016.

Brexit has potentially impacted more than just the motor industry – the cost of buying and running a car hasn’t risen as steeply as the cost of heat and power for our homes. Although energy prices have fallen in recent months, the long-term trend is upwards, with ONS figures showing a significant 14.1% rise in the cost of electricity, gas and other fuels since July 2016.

And, believe it or not, average wages have increased since the Brexit vote. Average weekly wages are rising at a higher rate than inflation, with a growth rate increasing from 2.5% in July 2016 to 3.6% in September 2019. The rate of inflation has increased from 0.9% to 1.5% over the same period.

“Since the Brexit referendum was held three and a half years ago, there has been a gradual but very tangible increase in the cost of running a car,” said James Buttrick, Marketing Manager of Vantage Leasing.

“With so much uncertainty around the details of the UK’s departure from the EU, the automotive industry has found itself one of the worst affected. It’s hard to see that getting any better for the industry or the motoring consumer as we finally head towards Brexit.”

Looking for a deal on your next vehicle?

Excellent service from 1st contact to my vehicle being delivered, Daniel and Chloe were always quick to respond and answer all of my questions.First rate service throughout !!

Really helpful, really informative around different products and able to find the right package deal to sort my individal needs. i would highly reccomend this company to others in the future.

We were looked after by Brett Mitchell who was brilliant and couldn't have been more helpful. We had a variety of issues to resolve in acquiring different vehicles at different times and disposing of vehicles also. Brett managed the whole process in a calm and professional manner and also managed us perfectly !