With the official launch still a few months away, Land Rover fans across the UK are already itching to drive the brand new Range Rover Velar. Thankfully, Vantage Leasing has already got on offer a series of great Velar leasing deals for those hoping to drive the car as soon as possible.

Whilst you might be tempted to buy a Range Rover Velar outright, there are some very good reasons to consider the alternative. From additional flexibility to greater affordability, leasing can deliver serious savings on both capital and hassle.

Whilst buying may be the traditional route to getting hold of the dream car, the option to lease the Range Rover Velar offers each of the following:

For further information on the upcoming car, check out our pre-launch Range Rover Velar review below.:

The Geneva Motor Show 2017 brought a number of exciting announcements to the motoring world. Especially exciting was the debut of the all-new Range Rover Velar. Expected to hit British roads this summer, the Velar will take on rivals including the Porsche Macan and BMW X6.

Upon launch, the Velar will take its place as the fourth member of Land Rover’s Range Rover family, nicely filling the gap that has existed between the Evoque and the Range Rover Sport. We expect that the new car will tempt some Evoque drivers to size-up without jumping all the way to the brand’s biggest vehicles. In terms of size, the Velar is five centimetres shorter than the Sport and just 5mm taller than the Evoque.

In practical terms, the Velar won’t be a fully-fledged coupe-SUV such as the X6, with a much more stylised roofline than anything else in the Range Rover group. The car will take its place as Range Rover’s effectual coupe model, although it is likely to prove equally practical and spacious as both the Macan and the X6.

In terms of style, the new Velar takes its cues from both the Evoque and Range Rover’s more traditional designs. At the rear, the car features Evoque-like horizontal taillights, although the Velar’s units are narrower and stretch the width of the tailgate. Another new design element is the door handles, which are recessed and pop out for use, creating a much sleeker profile.

If it’s what’s on the inside that counts, then the Velar comes up trumps. The cabin displays all of the latest in Land Rover’s box of tech tricks, including several features entirely new to the Range Rover family. Sitting across the dashboard is a triple-screen arrangement incorporating a 12.3-inch TFT virtual cockpit display familiar to drivers of the Range Rover and Range Rover Sport. The Velar’s centre touchscreen has the additional functions of lighting up and tilting forward when the car is switched on.

The central panel in the dash will display information for music, phone, and navigation systems as usual. Below this, however, is another touchscreen to handle features including the car’s heated seat system, suspension and transmission settings, and the temperature controls. As with the tilt screen above, the second screen remains unlit until the car is started. This is also the case with the buttons on the steering wheel, giving the car an ultimately more sophisticated appearance than any other Land Rover.

The Velar’s sportier-looking roofline has resulted in some adjustments to the rest of the car, including a lowered base to accommodate for sufficient headroom. This all means that the view from the driving position isn’t quite as commanding as in the Range Rover Sport or the Range Rover but, thankfully, there is still plenty of space for six-footers to sit comfortably even in the rear seats.

There’s plenty of space in the Velar for storing kit for a weekend away, with a decent-sized boot and several luggage hooks available. The only potential catch is a noticeable lip to lift luggage across. The rear hatch is a traditional single-piece door without a drop-down or any kind of extendable ledge on which to sit. However, thanks to gesture controls the boot can at least be opened by waving a foot beneath the rear bumper. In terms of capacity, the boot will hold 632 litres with the rear seats up. Lower them for additional space and the boot will hold an impressive 1,731 litres of kit.

At its launch the Velar will already have a wide range of engine options to offer. The most basic unit, which comes only with the two lowest trim levels, is a four-cylinder diesel with 178bhp and 430Nm torque capable of delivering a 0-60mph time of 8.4 seconds and CO2 emissions of just 142g/km. The Ingenium motor is offered across the range, with stats at 237bhp, 500Nm, and 154g/km CO2 emissions. A V6 diesel engine gives 296bhp and 700Nm, and can make 0-60mph in 6.1 seconds, but emits more CO2 at 167g/km.

Even here in the UK where diesel takes precedence, a selections of petrol Range Rover Velar engines will be available. The four-cylinder Ingenium petrol engine will deliver 247bhp and 365Nm of torque, but its higher CO2 emissions of 173g/km will likely mean this car is one for private drivers only. Later in the year, Land Rover will release a more powerful model with 296bhp and 400Nm. The other petrol engine available from the launch date is the supercharged 3.0-litre V6, with 375bhp and 450Nm torque. Again, this car is likely to put off company car choosers due to its 214g/km CO2 emissions and high running costs.

Ahead of launch, Land Rover claims that, when driving the Velar off road, it will perform better than any of its rivals. The car can handle an approach angle of up to 28.89 degrees. When things get a little wet, models fitted with air suspension can cope with a wading depth of up to 650mm. Land Rover also touts the Velar as a towing vehicle, with a rated maximum capacity of up to 2,500kg and the latest of Land Rover’s Tow Assist systems in place to aid drivers in reversing.

Next, the SE brings in 20” alloy wheels and Matrix LED lights with high beam assist. There’s also a 360-degree parking aid, a 12.3-inch digital instrument cluster, and an 825W Meridian sound system. At the top of the range, the HSE comes with 21” alloys, a satin chrome trim, power-adjustable steering column, adaptive cruise control with Land Rover’s Queue Assist function, and Windsor leather seats with added massage and climate controls for the front passengers.

Further to the standard trim ranges, there is also the R-Dynamic. This trim package adds an altogether sportier appearance to the Velar, with details including satin grey finish alloy wheels and pedals in bright metal alloy. There’s also a more muscular front bumper design. Lastly, for the first year of production Land Rover will produce the First Edition - a limited run with added luxury on top of the HSE design. There’ll be a 1,600W sound system and 22” alloys on offer, but only with the V6 petrol engine.

Additionally, the Velar will be available with an alternative seat fabric for drivers who don’t want the leather interior. Designed in conjunction with Kvadrat, the covering combines wool-blend textiles with a Suedecloth insert developed from recycled plastic bottles. The fabric will be available as part of an Interior Premium Textile Pack.

The Velar is to be built at Jaguar Land Rover’s Solihull plant, added to the same production line as the Sport and F-Pace. Land Rover expects the first customers will get their cars from July 2017. 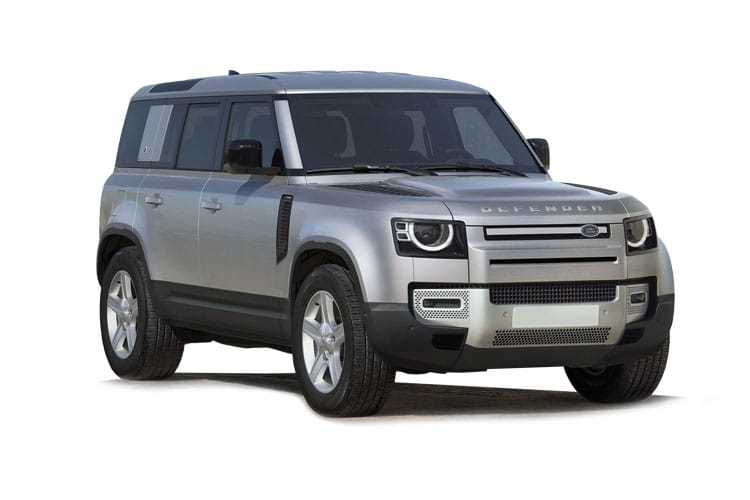 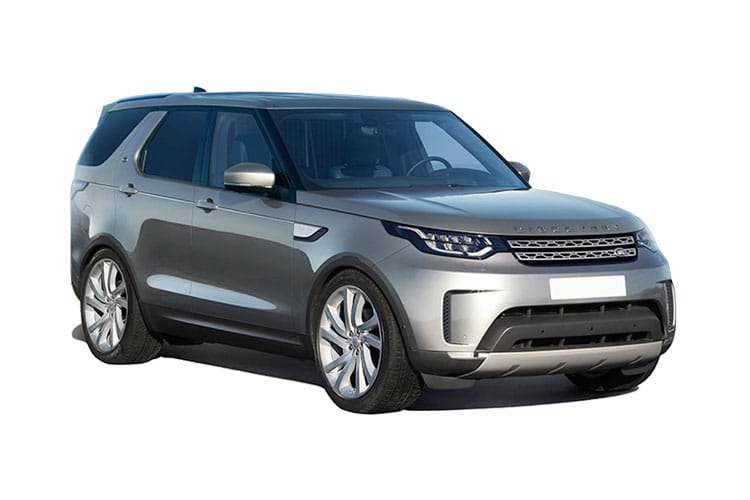 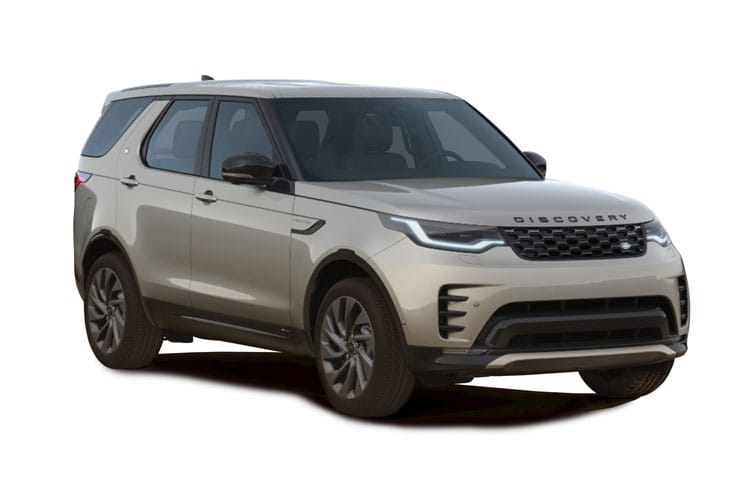 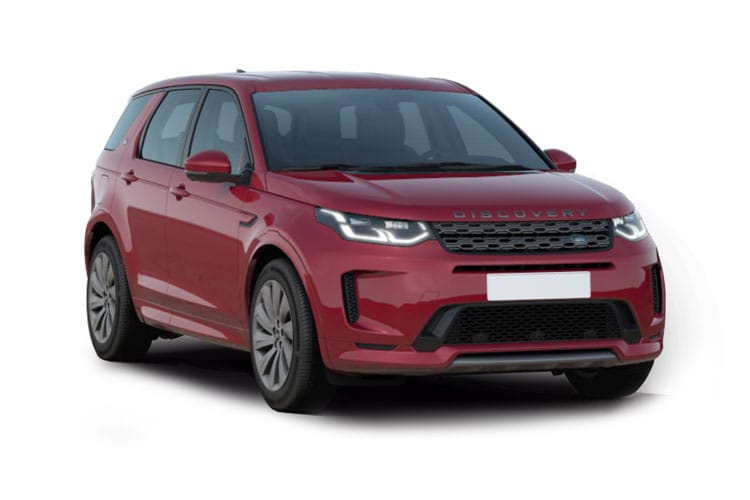 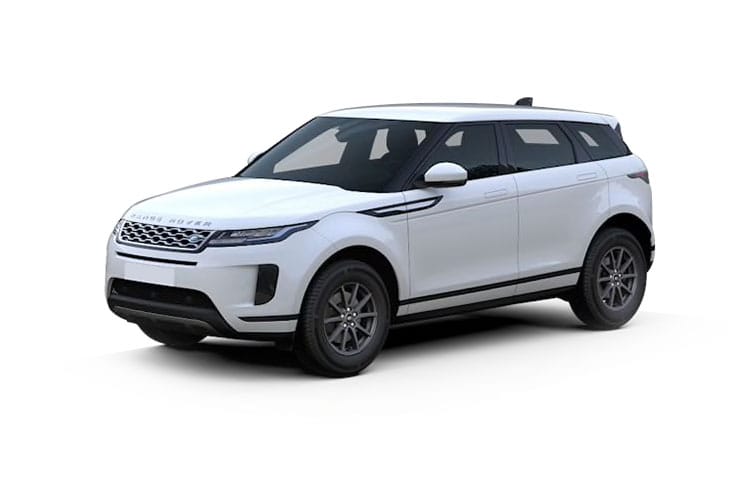 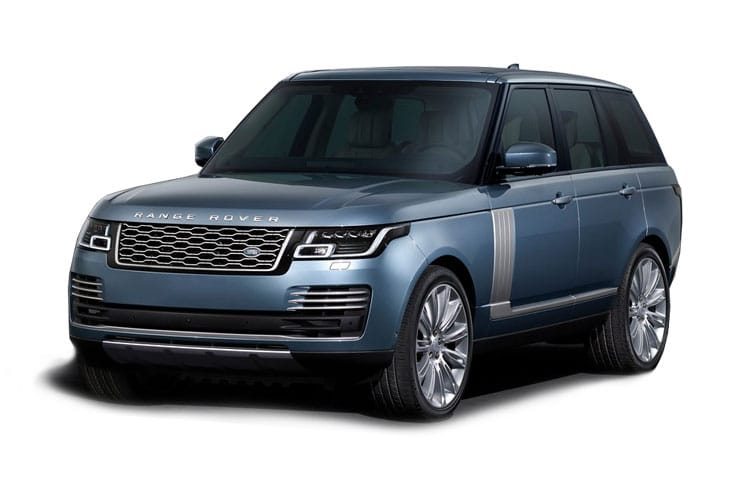 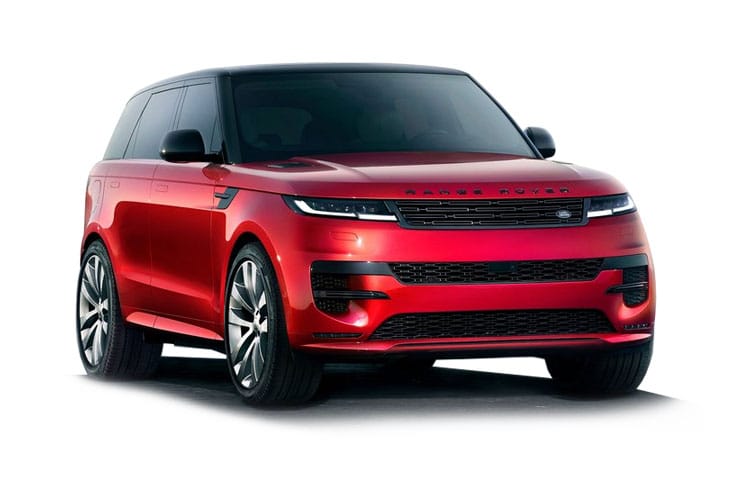 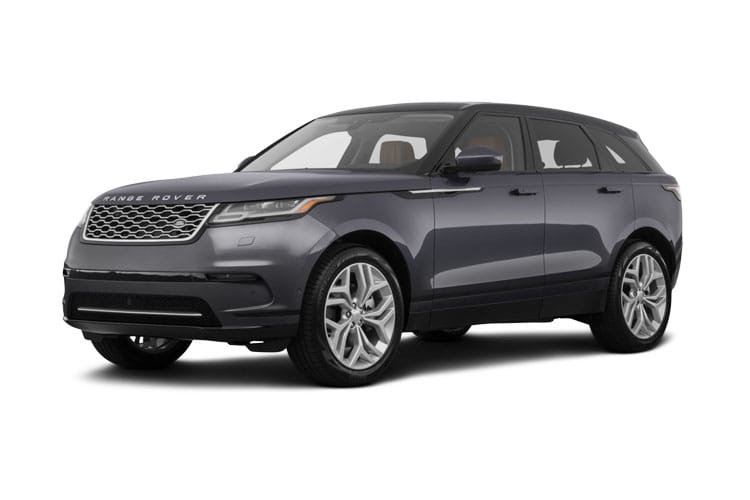 Excellent, clear and responsive service. Everything John told me was accurate and couldn't be happier with the aftercare.

This is the second time that I’ve used Vantage for my personal lease, and they pulled a fantastic deal out of the bag once again. I had a wide range of vehicles to chose from, and the sales specialist fully understood my individual circumstances and matched me to the perfect vehicle. Paperwork was completed from home with no issues, and delivery was quick and hassle-free. I’d definitely recommend Vantage to anyone looking for a cost-effective, convenient and above all professional service.

Vantage Leasing were great from start to finish. Unfortunately my previous Evoque was stolen in December 2021 and I was searching for a replacement immediately. I stumbled across Vantage Leasing whilst obtaining quotes, and I was dealing with John Livesley who was fantastic. John's communication and efficient service made Vantage stand out from the rest, he always responded on the same day and kept me in the loop at all stages. John's knowledge of the car industry is second to none - he was always upfront and honest with me about any potential delays or issues, and he managed to find me a 22 plate Evoque around 12 months faster than other companies could! I would recommend Vantage to everyone, there were no tricks or fibs like I had experienced when obtaining quotes from other companies, just honesty and transparency. I'm now back in my dream car already thanks to John.

i though the service was very professional with a touch of care to there customers. we delt with a guy called John Livesley and he was really good and went and got what we needed with no head aches at all. with his knowledge of cars and the industry he made this a seamless experience