BMW’s frontrunner, the 1 Series has been a popular drive since its inception. Now, BMW has given it some refreshing re-styling with a more angular front end, a reworked rear, and a range of great new engines that increase both performance and eco-credentials. The BMW 1 Series is available as either a three- or five-door version, and the trim options have been simplified for a smoother decision-making process.

At first meeting, the 1 Series’ looks tell a lot about the car underneath - its front end is sharp and keenly focussed ahead through the centre grille. The car’s stance is alert and energetic, its silhouette suggestive of forward propulsion. Inside, the most noticeable quality of the 1 Series is its space - the wheelbase has extended by 30mm, and BMW has used that to increase square meterage for occupants. The quality and materials used in the cabin are of high quality, and the dash design is a familiarly stacked display of buttons, disc slots, a neatly inlaid screen, and air vents. Seats are comfortable and form-fitting.

Whilst simpler than previous generations of the BMW 1 Series, the current line-up of trims still offers a lot of options - there are seven variants in total, each with a generous offering of kit.

SE: the 1 Series SE is fitted out with an impressive startup kit including 16” alloy wheels, a 6.5” dash screen, sat-nav, Bluetooth with audio streaming, a DAB radio and a steering wheel with multifunction abilities. There are automatic lights and wipers, as well as electric windows on all four corners.

SE Business: the Business takes the SE’s base notes and adds in LED headlights, cruise control and rear parking sensors. Sport: the exterior of the sport gives a stronger nod to the car’s go-getting attitude, with larger 17” alloy wheels, sports seats with a wide range of movement, an overhauled steering wheel and dials, and adaptable ambient lighting.

M140i: the M140i plays a field of its own, with a 335bhp engine on offer to its driver. This car delivers meaner looks and meaner performance.

The BMW 1 Series has been refitted with lighter aluminium suspension components since its first appearance in 2005. Now, the car’s ride is considerably improved with a reduced unsprung mass. Inside, the driver takes their pick from drive modes including Comfort, Sport, or Eco Pro. The 1 Series offers some play in its handling, moving its weight with sporty control when pushed. Drivers looking for real punch should consider the M140i. 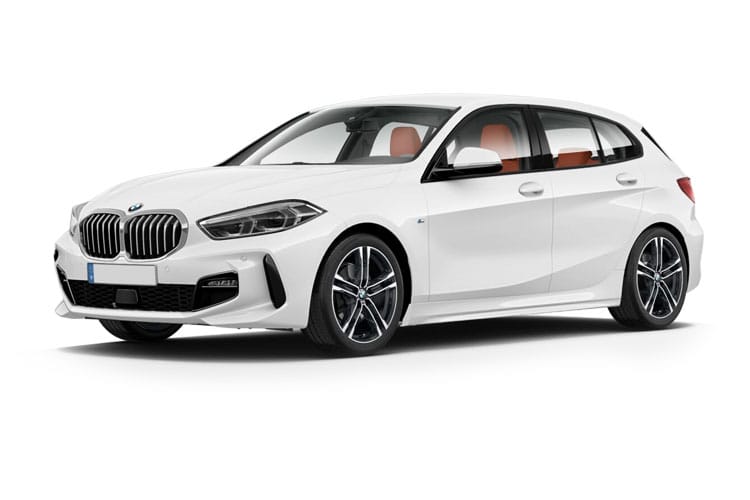 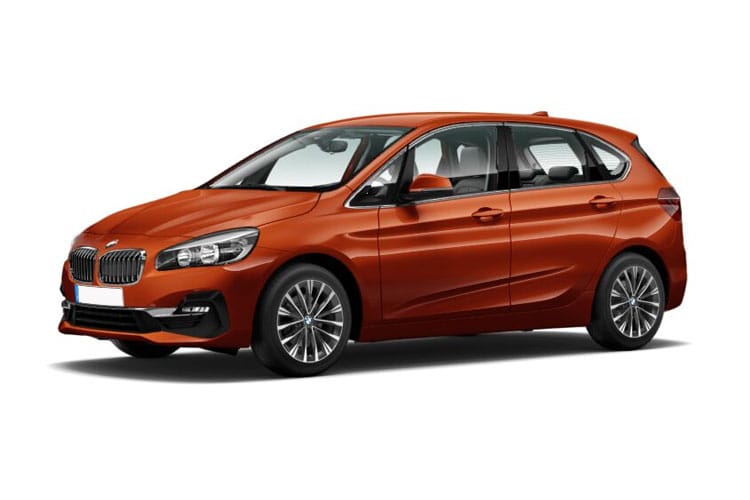 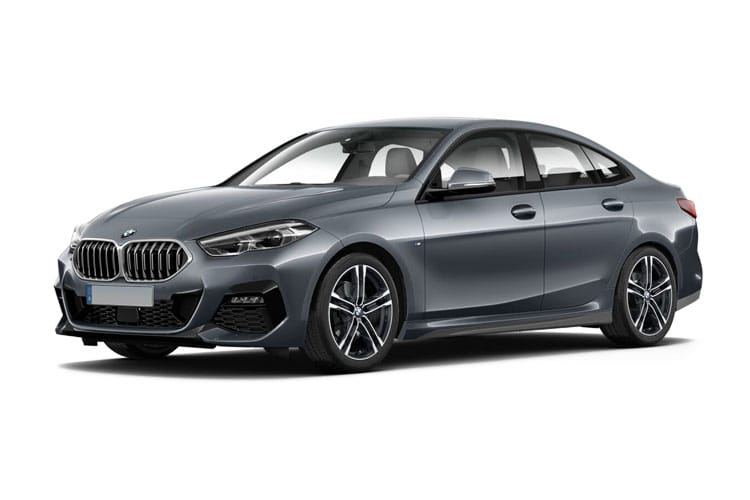 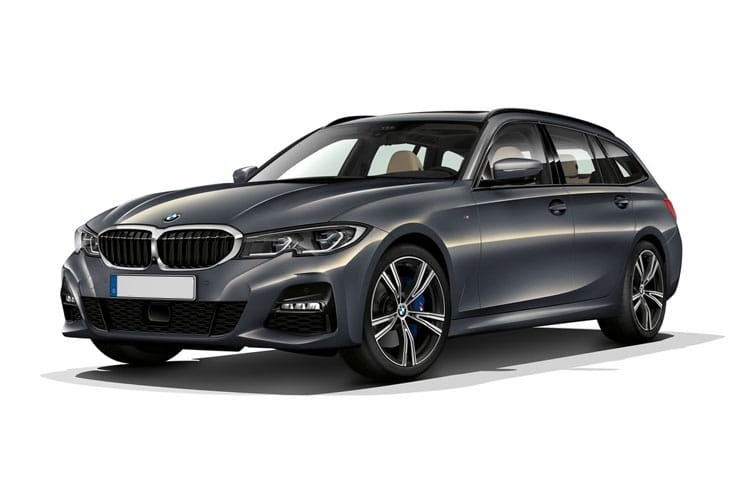 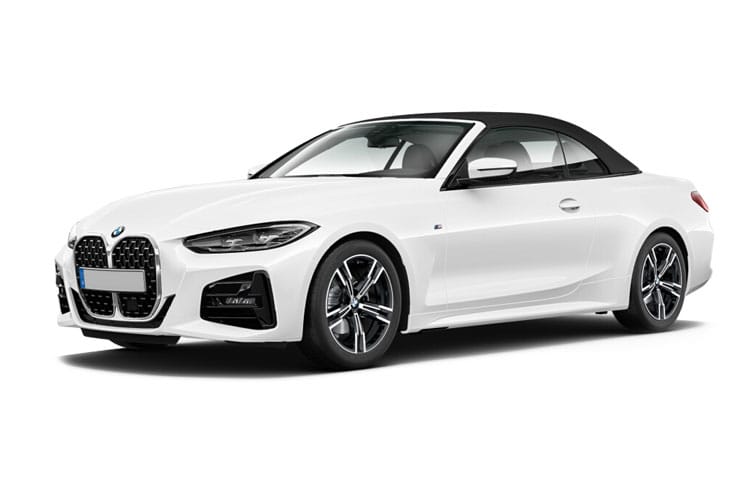 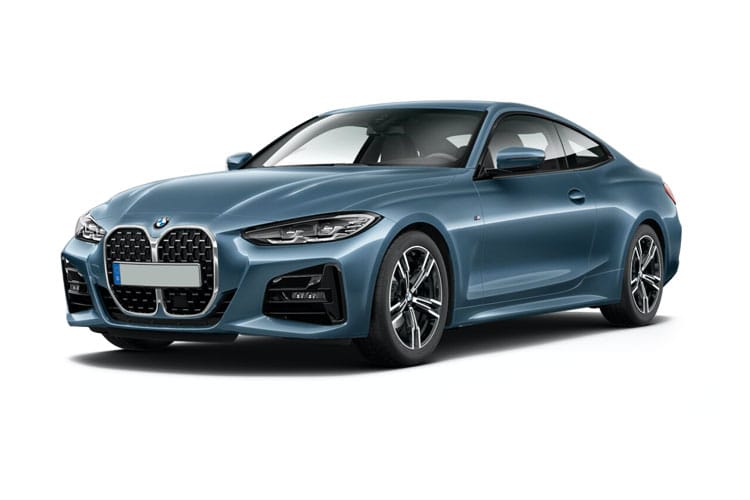 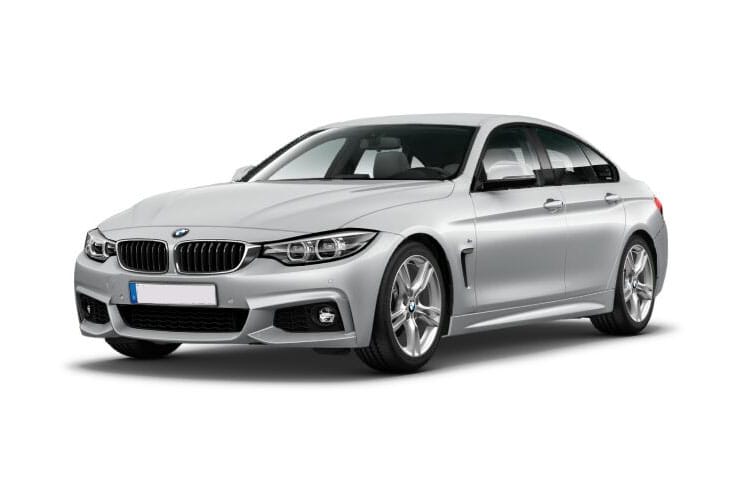 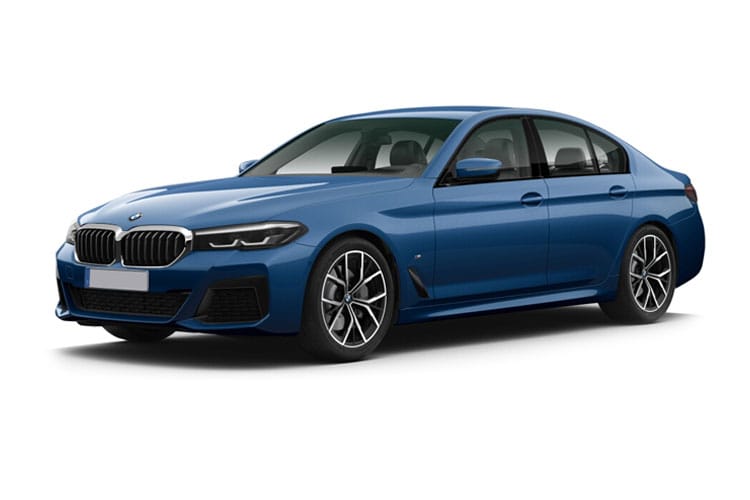 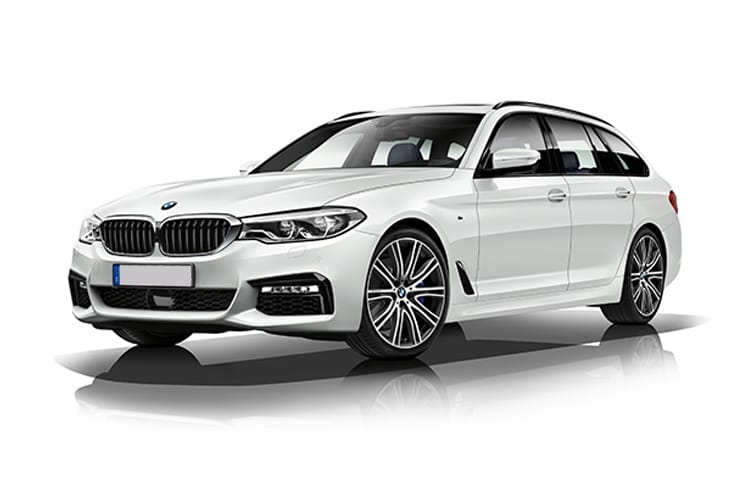 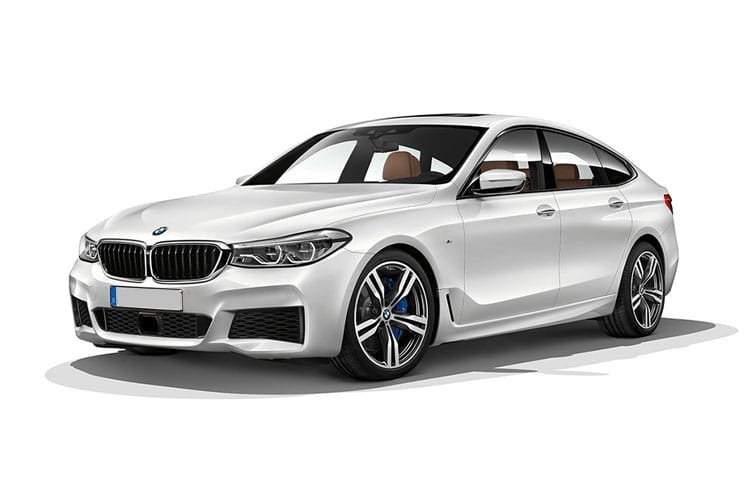 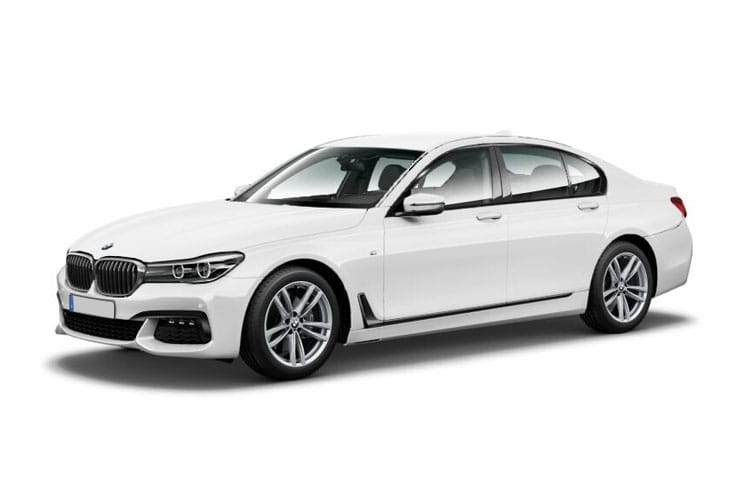 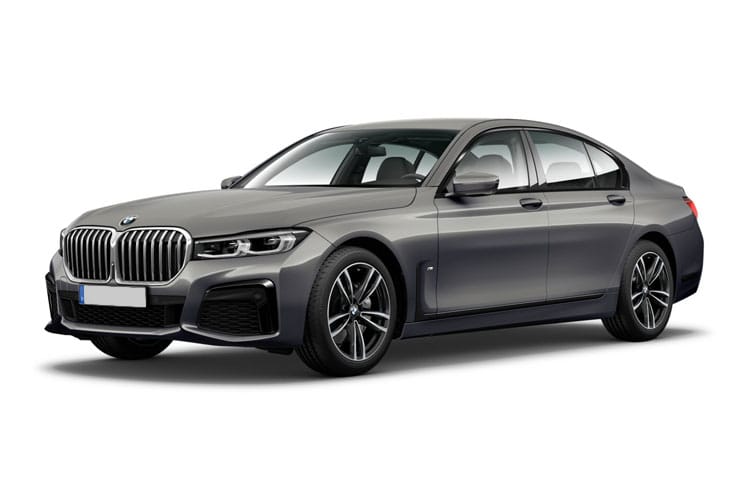 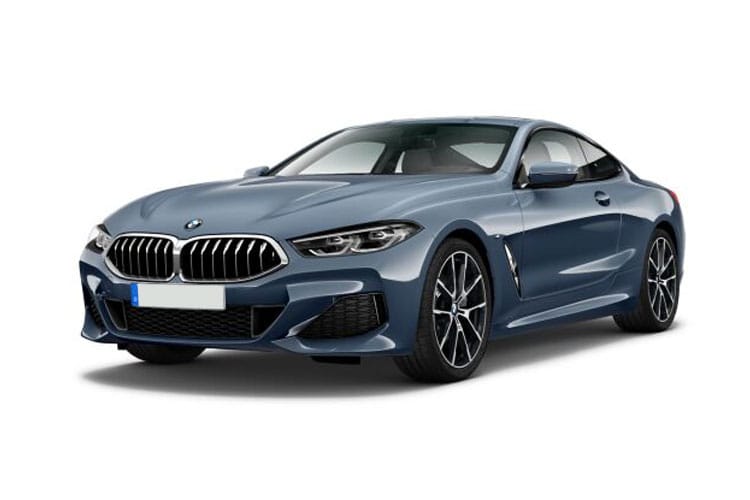 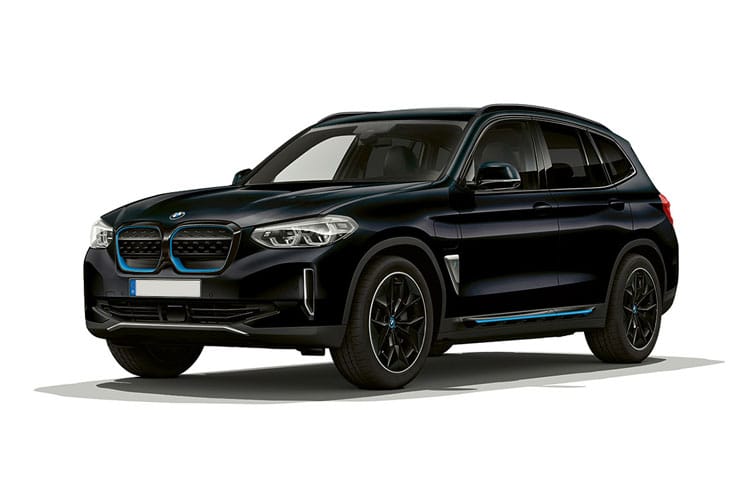 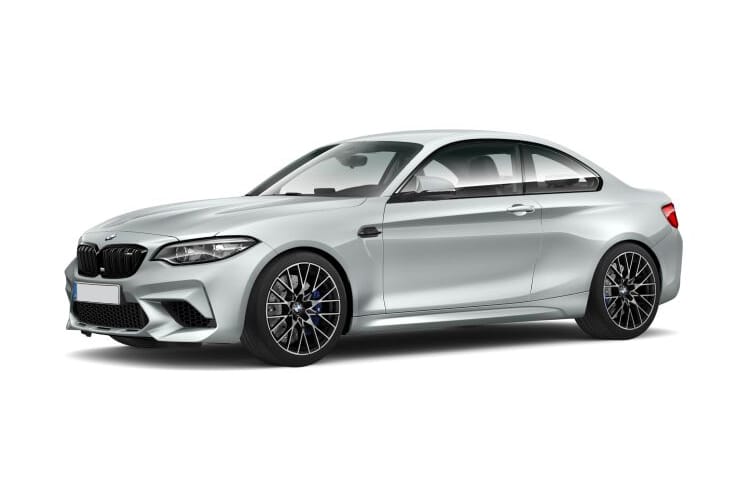 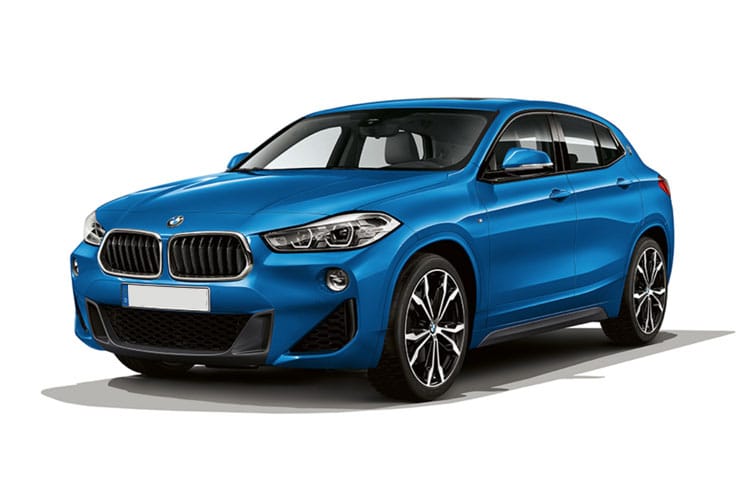 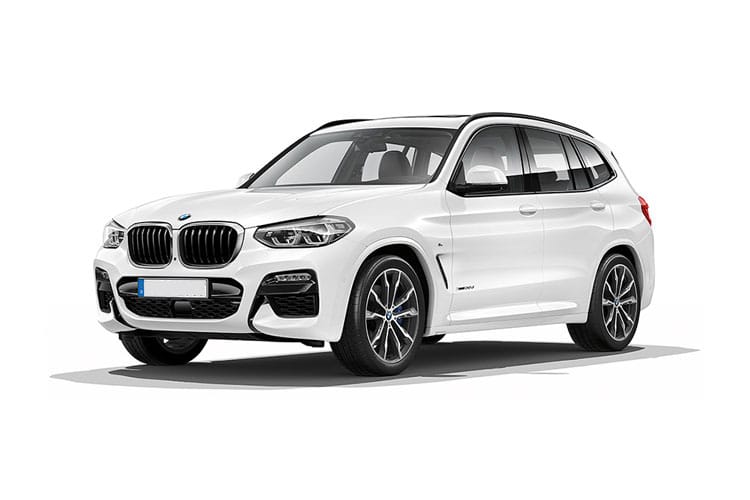 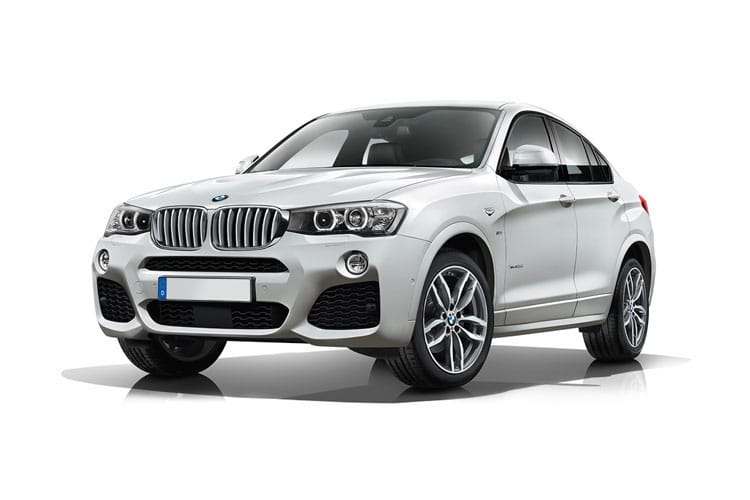 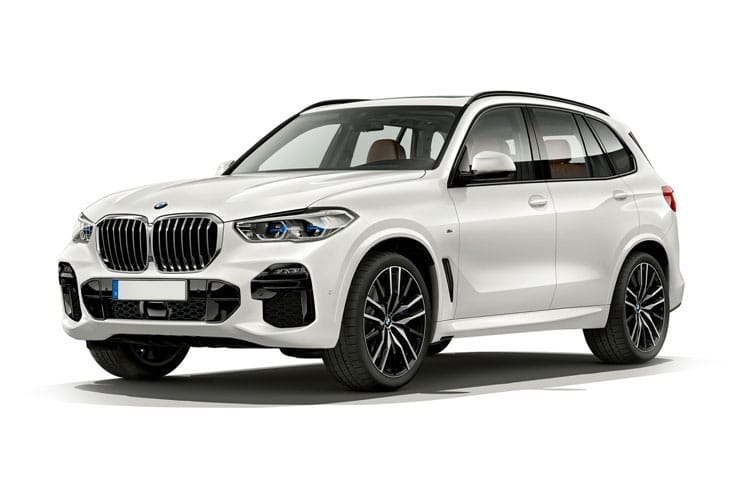 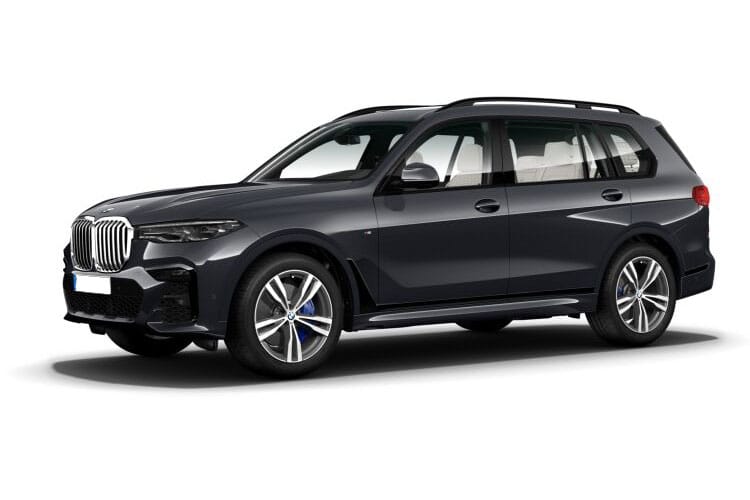 Vantage Leasing (especially Brett) have been great to deal with. I am absolutely over the moon with my new Audi. The whole process was very professional, Brett kept me up to date with all information regarding the car and made sure I was kept in the loop on a weekly basis on the lead up to the car being delivered! Overall a very smooth and reliable service, thank you!

Excellent, friendly service. The service prior to delivery was extremely diligent and understanding of time pressures. The delivery of my car was before 9am with excellent communication throughout the process.

Very easy to deal with car arrived before expected

Extremely professional. There when needed. Great advice.nothing to much trouble.